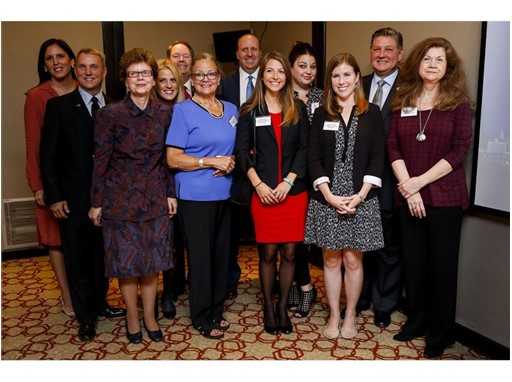 LAS VEGAS – The Las Vegas Convention and Visitors Authority (LVCVA) is forging ahead with developing and strengthening business relationships in South America. The LVCVA’s most recent effort in this region includes a trade show trade mission August 7 through 13 in Santiago, Chile and Buenos Aires, Argentina. The trade mission is an opportunity for Las Vegas to promote participation and attendance at Las Vegas-based tradeshows.  For businesses in both Santiago and Buenos Aires, the mission provides access to the global marketplace through the many international trade shows held in Las Vegas.

The group represents a collection of industries including technology, construction, infrastructure, sports and apparel, gift, home and general merchandise, beauty and security.  They are responsible for attracting more than 600,000 international and domestic business travelers to Las Vegas.

Las Vegas is a global destination for international commerce through its robust and varied trade show network.   Las Vegas hosted nearly 22,000 meetings, conventions and trade shows last year attracting 5.9 million business delegates.  It has been named the No. 1 trade show destination in North America for a record 22 consecutive years hosting 54 of the 250 largest shows.  The largest of which is CES, which attracted more than 175,000 attendees in 2016 with more than 53,000 coming from outside the United States.