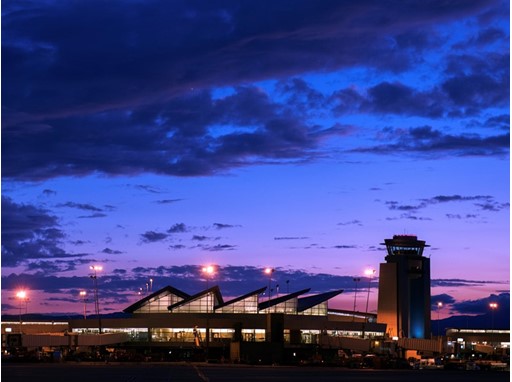 Last month, American Airlines applied to the US Department of Transportation to operate a nonstop route from Tokyo’s Haneda airport to McCarran International Airport in Las Vegas. The service would begin summer 2020 and would make it the only nonstop route from Japan to Las Vegas. Tokyo is the host of the Summer 2020 Olympics in July and August.
Las Vegas is the largest U.S. market for Japanese travelers without nonstop flights. As the number four source of overseas travelers to the destination, Japan remains a strong emerging growth market for Las Vegas. Nonstop service would provide Japanese travelers with more accessibility and convenience to the “Entertainment Capital of the World” and allow the market to expand.
Las Vegas continues to invest in meeting and convention space to drive business traffic. In January, American recognized the increased demand for Japanese business travelers and added 11 roundtrip direct Tokyo-Las Vegas flights for CES to support convention business and provide added convenience for tradeshow attendees.
Among other cities that have recently applied for additional Tokyo service, Las Vegas is the only city without an existing nonstop flight to Japan. The route from Haneda is expected to generate an estimated $143 million annually in direct visitor spending for Southern Nevada.