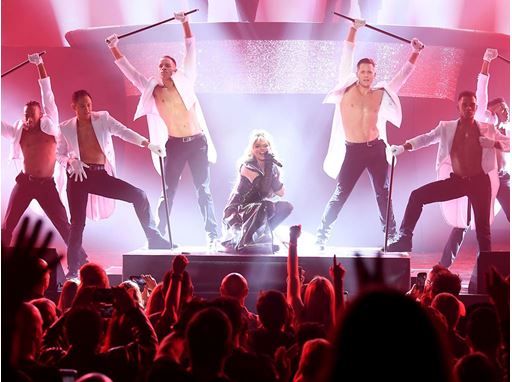 LAS VEGAS – Every December, the Sports and Entertainment Capital of the World invites cowboys and cowgirls to saddle up for an incredible lineup of events and entertainment during Wrangler National Finals Rodeo.

From classic country crooners to country crossover stars, there’s a boot-scootin’ show for every fan in the destination this December.

To plan your unforgettable trip to Las Vegas, visit www.VisitLasVegas.com.