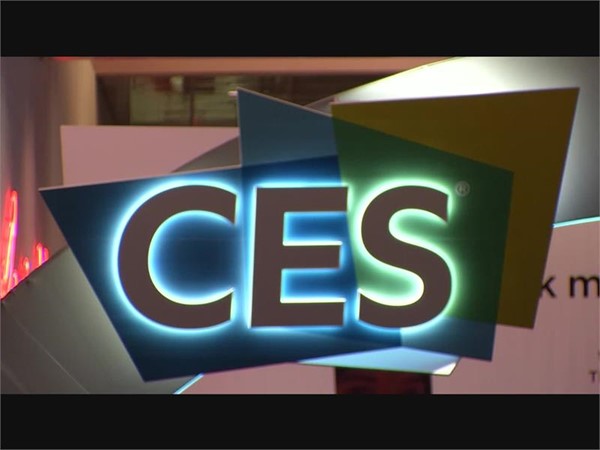 LAS VEGAS -- CES is the world's gathering place for all those who thrive on the business of consumer technologies. Held in Las Vegas, Nevada from January 8-11, 2019, at the Las Vegas Convention Center and 10 other venues across the destination, the show has served as the proving ground for innovators and breakthrough technologies for 50 years — the global stage where next-generation innovations are introduced to the marketplace. The world’s largest and most influential tech event features some 4,500 exhibiting companies, including a record 1,200+ startups, with more than 20,000 products launching this week from the show floor. Owned and produced by the Consumer Technology Association (CTA), it attracts the world's business leaders and pioneering thinkers.

From unveiling the VCR in 1970 to 4k Ultra High-Definition TV's in 2015, the CES Show is thee place for new innovation in consumer technology. Some of the items on display this year included the future of self-driving cars; robots (including one that plays table tennis); the latest in laptops, desktops and smart phones; and of course, many, many big-screen TV's.