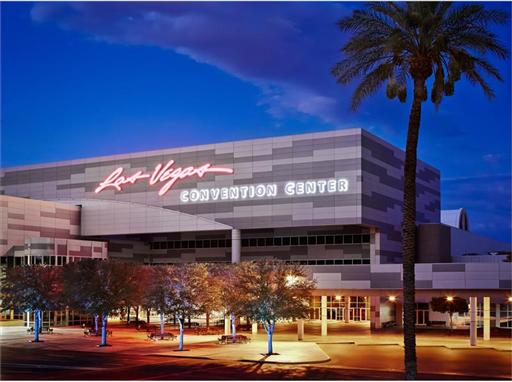 LAS VEGAS- Las Vegas reached record visitation in 2015 welcoming 42.3 million visitors, a 2.9-percent increase from 2014.  Convention attendance was a primary driver of that growth, increasing 13.4-percent, according to a Las Vegas Convention and Visitors Authority (LVCVA) commissioned Economic Impact Study by Applied Analysis.  The report also shows that the convention industry continues to be valued for its positive impact on average daily room rates and helps smooth out seasonality associated with leisure travel.

“We are encouraged by the continued strength and growth of the tourism industry particularly in the meetings and convention sector,” said Rossi Ralenkotter, president/CEO of the LVCVA. “As a destination, we look forward to building on this momentum in the coming years. We need to ensure that we continue to provide the world-class experience and facilities our visitors have come to expect.”

The Las Vegas Convention Center (LVCC) plays an important role in the region’s convention and meetings segment hosting 22 percent of all convention attendees traveling to Southern Nevada. The facility directly supports 9,400 local jobs and $379 million in local wages and salaries. The LVCC hosted 49 events in 2015 with a combined attendance of 1.3 million people. These visitors generated $2.1 billion in total economic output in 2015.

With 11 million square feet of meeting space, Las Vegas hosted nearly 22,000 meetings, conventions and trade shows last year.  It has been ranked as the No. 1 trade show destination in North America for a record 21 consecutive years hosting 60 of the 250 largest shows.

The LVCVA’s research center conducts a wide range of research projects throughout the year to better understand the Las Vegas visitor and guide the organizations overall marketing strategy. Among the research programs administered by the department are the monthly executive summaries of tourism and convention indicators; annual visitor profile studies that track visitor demographics and behaviors; periodic marketing bulletins; and a variety of programs to monitor local, national and global travel trends. Learn more about the LVCVA’s research initiatives visit http://www.lvcva.com/stats-and-facts/.