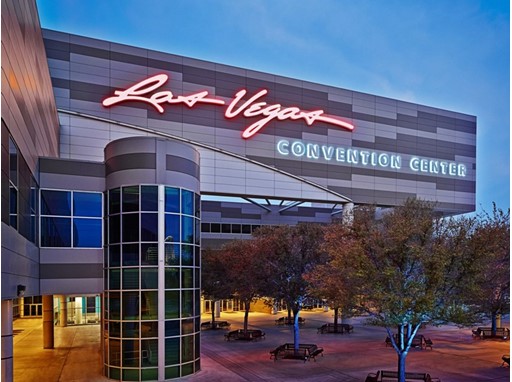 LAS VEGAS -- For the 21st consecutive year, the Las Vegas Convention and Visitors Authority’s (LVCVA) purchasing department has been honored with the prestigious Achievement of Excellence in Procurement (AEP) award from the National Procurement Institute (NPI). The LVCVA has received the award every year since the award’s inception in 1995.
“It is a great honor to once again receive this highly-regarded award,” said Rana Lacer, chief financial officer, LVCVA. “The recognition speaks to the work ethic and integrity of our purchasing department.”
The LVCVA is among five agencies in the state of Nevada to receive the award in 2016, and also holds the distinction of being one of only six companies nationwide to have received the AEP every year since 1995.
The AEP is awarded annually to organizations that have demonstrated substantial achievement in the procurement sector. The program measures innovation, professionalism, productivity and the leadership attributes of the procurement organization.
For more information on NPI, visit www.npiconnection.org.
ABOUT THE LVCVA
The Las Vegas Convention and Visitors Authority (LVCVA) is charged with marketing Southern Nevada as a tourism and convention destination worldwide, and also with operating the Las Vegas Convention Center and Cashman Center.  With nearly 150,000 hotel rooms in Las Vegas alone and more than 11 million square feet of meeting and exhibit space citywide, the LVCVA's mission centers on attracting ever increasing numbers of leisure and business visitors to the area. Download the virtual reality app, Vegas VR, to experience Las Vegas from your iPhone or Android by visiting http://www.vrtv.vegas/. For more information, go to www.lvcva.com or www.lasvegas.com.