Las Vegas Celebrates Chinese New Year with Special Entertainment, Decor and Culinary Offerings to Ring in the Year of the Pig 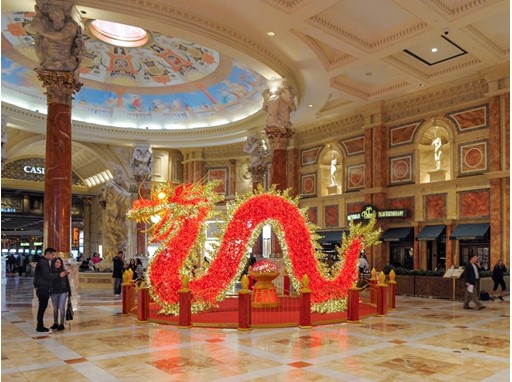