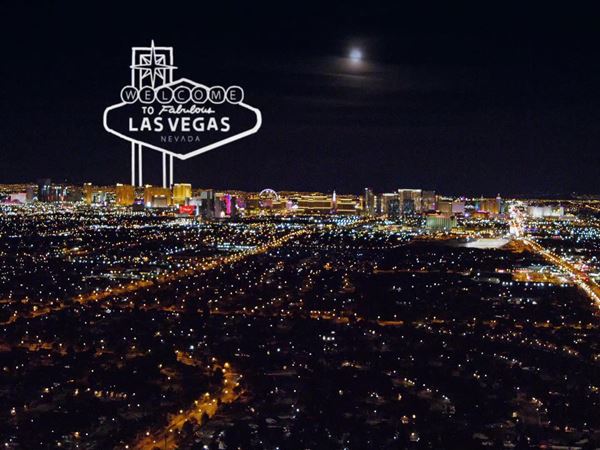 LAS VEGAS – The latest ad launched by the Las Vegas Convention and Visitors Authority (LVCVA), “The Greatest Arena on Earth,” highlights Las Vegas as the ultimate destination to watch and experience sports.

“With a thrilling roster of professional teams, high-profile sporting events, world-class venues and unparalleled event experiences, Las Vegas is the Sports Capital of the World,” said Kate Wik, chief marketing officer for the LVCVA. “With this new campaign, we’re celebrating the excitement and passion that make Las Vegas the greatest arena on earth. Whether sports fans are attending an event in person or coming to the destination to be part of the surrounding energy and activations, Las Vegas offers an experience that won’t be found anywhere else.”

The ad was narrated/voiced by African American Hip-Hop poet, writer and voice-over artist, J. Ivy. J. Ivy has been featured on a GRAMMY Award-winning album, and is a Peabody, Clio Awards and NAACP Image Award-Winning Poet and Artist. From his breathtaking performances for people of all ages to his appearances on countless television networks, J. Ivy’s passionate delivery always leaves spectators transfixed in a state of inspiration and because of that, he is recognized worldwide.

The “Greatest Arena on Earth” is a national campaign targeted at general consumers with an affinity for sports who are looking to travel. It will run nationally.