The NHL Has a New Hockey Team: Vegas Golden Knights 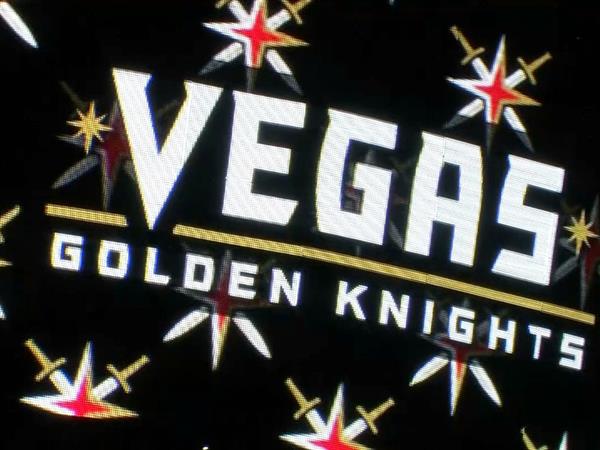 LAS VEGAS -- Five months after the announcement that Las Vegas would be getting an NHL franchise in 2017, the long-awaited announcement of just what the team will be called arrived this afternoon at T-Mobile Arena on the Las Vegas Strip. The Las Vegas professional hockey team will be known as the Vegas Golden Knights, according to Bill Foley, majority owner of the team,  NHL Commissioner Gary Bettman, and Golden Knights GM George McPhee.